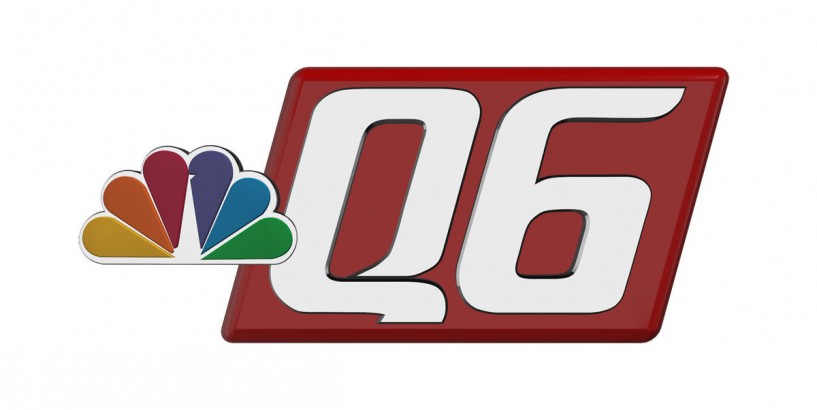 Your daily look at late-breaking news, upcoming events and the stories that will be talked about today:

1. CRUISE PASSENGERS AWAIT VIRUS TEST RESULTS Coronavirus test results are expected for some of the more than 3,500 passengers and crew aboard a Princess Cruises ship held off the San Francisco coast.

2. FEAR OF ‘DEVASTATION’ FOR POOR As the number of people infected with the new virus charges toward 100,000, the World Food Program expresses concern about its impact on Africa and the Middle East.

3. FOR US LABS, IT’S WAIT AND SEE Lawmakers express doubts about the Trump administration’s timeline to deliver 1 million tests for the coronavirus this week as states report limited testing supplies.

4. ‘THE ASCENDANCY OF OLD WHITE DUDES IS NOT OVER’ Elizabeth Warren’s decision to end her campaign has left many voters feeling deflated and frustrated by what they see as sexist stereotypes in presidential politics.

5. RUSSIA-TURKEY TRUCE LARGELY HOLDS IN SYRIA A cease-fire brokered by Turkey and Russia means no warplanes overhead and relative calm in battle-weary Idlib.

8. BARR REBUKED OVER MUELLER REPORT A federal judge criticizes the attorney general’s handling of the special counsel's Russia report, saying he had made “misleading public statements” to spin the investigation's findings in favor of Trump.

9. GUN FOUND INSIDE EPSTEIN JAIL DURING LOCKDOWN Federal investigators found a loaded gun that had been smuggled into the jail where the convicted sex offender killed himself last summer, AP learns.

10. ‘HE LOOKS EXACTLY THE SAME TO ME’ Stephen Curry scores 23 points for the Warriors in his anticipated return after missing more than four months with a broken left hand, but Toronto beats Golden State to clinch a playoff spot.